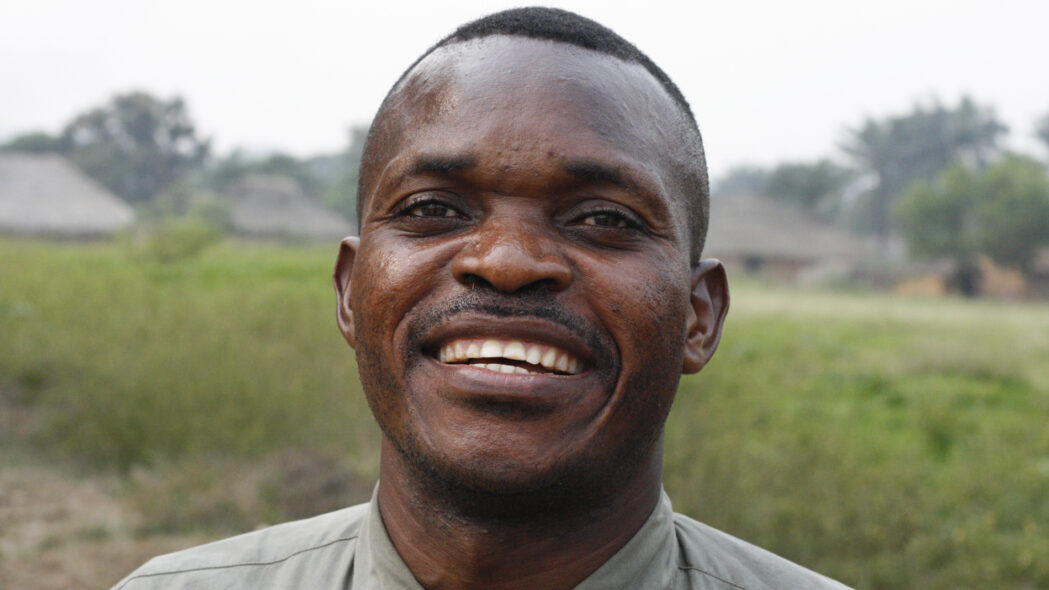 We’ve all heard this phrase from Acts 1:8, which is also translated as “the uttermost part of the earth.” Sometimes we think of this place as being a remote corner of the world that’s next to impossible to reach—perhaps a village hidden in the jungle somewhere hundreds of miles away from civilization.

For the Congolese evangelist pictured above— who has been trying to reach several pygmy tribes in the Kutu, Inongo, and Kiri Territories of Maï-Ndombe Province—this couldn’t be more true. He routinely travels by motorcycle, dugout canoe, and on foot to get to where these primitive, nomadic tribes live deep in the jungle. He began by taking offerings of clothing, salt, and soap to the jungle’s edge, where his first encounters with the Pygmies took place.

Today, after years of effort to win their trust, there are followers of Christ among these pygmy tribes, and churches have been established in that jungle, where some of the most neglected and marginalized people groups in DR Congo can now regularly hear the gospel in one of the uttermost parts of the earth.

This evangelist’s efforts to reach the Pygmies should inspire us all to do everything we can to reach the unreached, no matter where they live. The truth is, all of us know of people who are yet to be reached. Sometimes they live in the jungles of the Congo, and sometimes they just live next door or across the street.