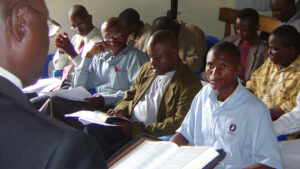 The Assemblies of God was first established in the Equateur Province in 1980. Since that time nearly 150 AG churches have been planted. But, in 2006, there were still only five trained AG pastors in the entire province, which is the size of the state of California. During a leadership conference we held in Mbandaka that year, provincial church leaders told us that they had been waiting 26 years for Bible school training to be made accessible in their province. We were determined to do everything we could to make that a reality. 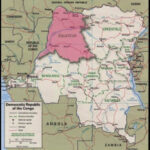 From its inception in 2006, this Bible school extension has been bursting at the seams. With more than 10 successful years of training now behind it, and the production of more than 100 graduates, it has proven itself to be a viable ministry training center that is fueling the fires of evangelism and church planting in the Equateur Province. 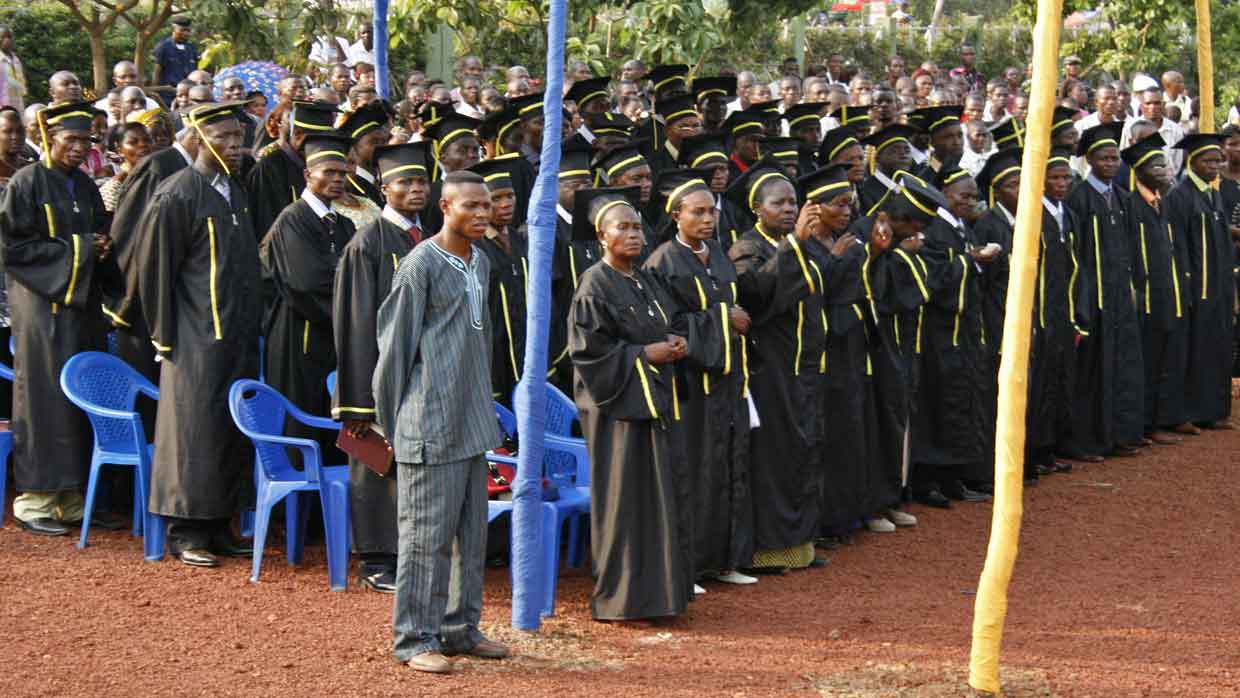 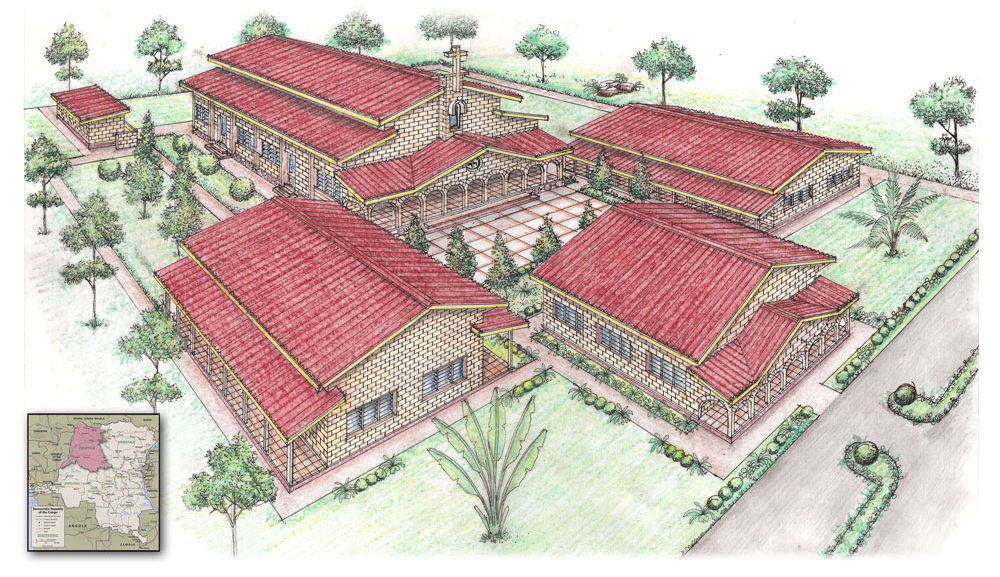 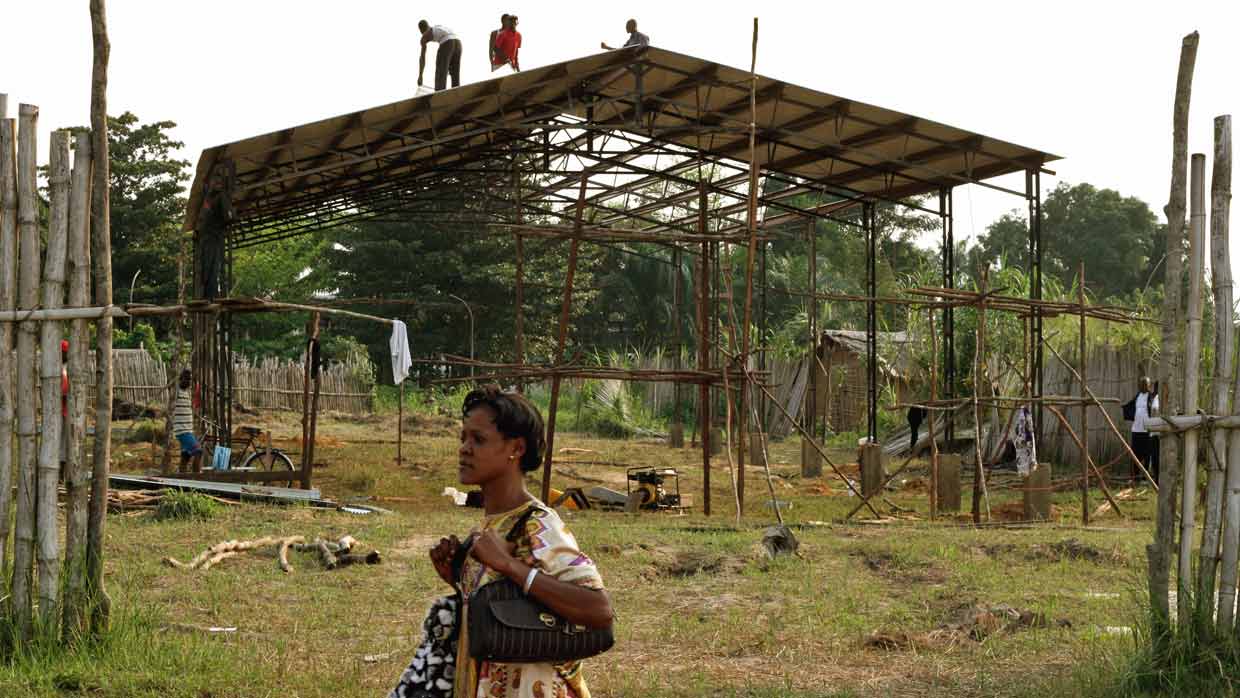 Construction on the phase one academic building in Mbandaka was completed in 2009. This building provides two large classrooms, a library, and office space. Although the campus is not yet finished, this building serves as an important base of operations for leadership training efforts throughout the Equateur Province. 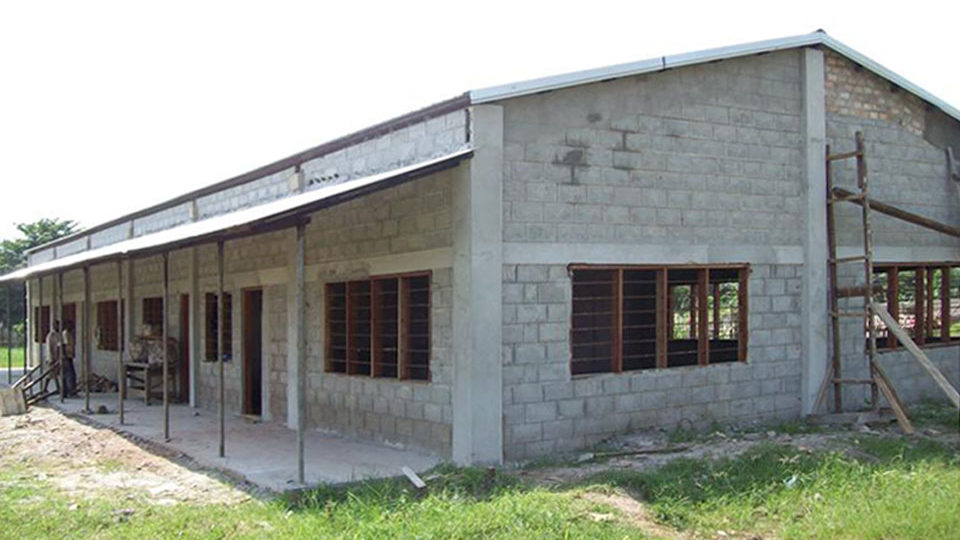