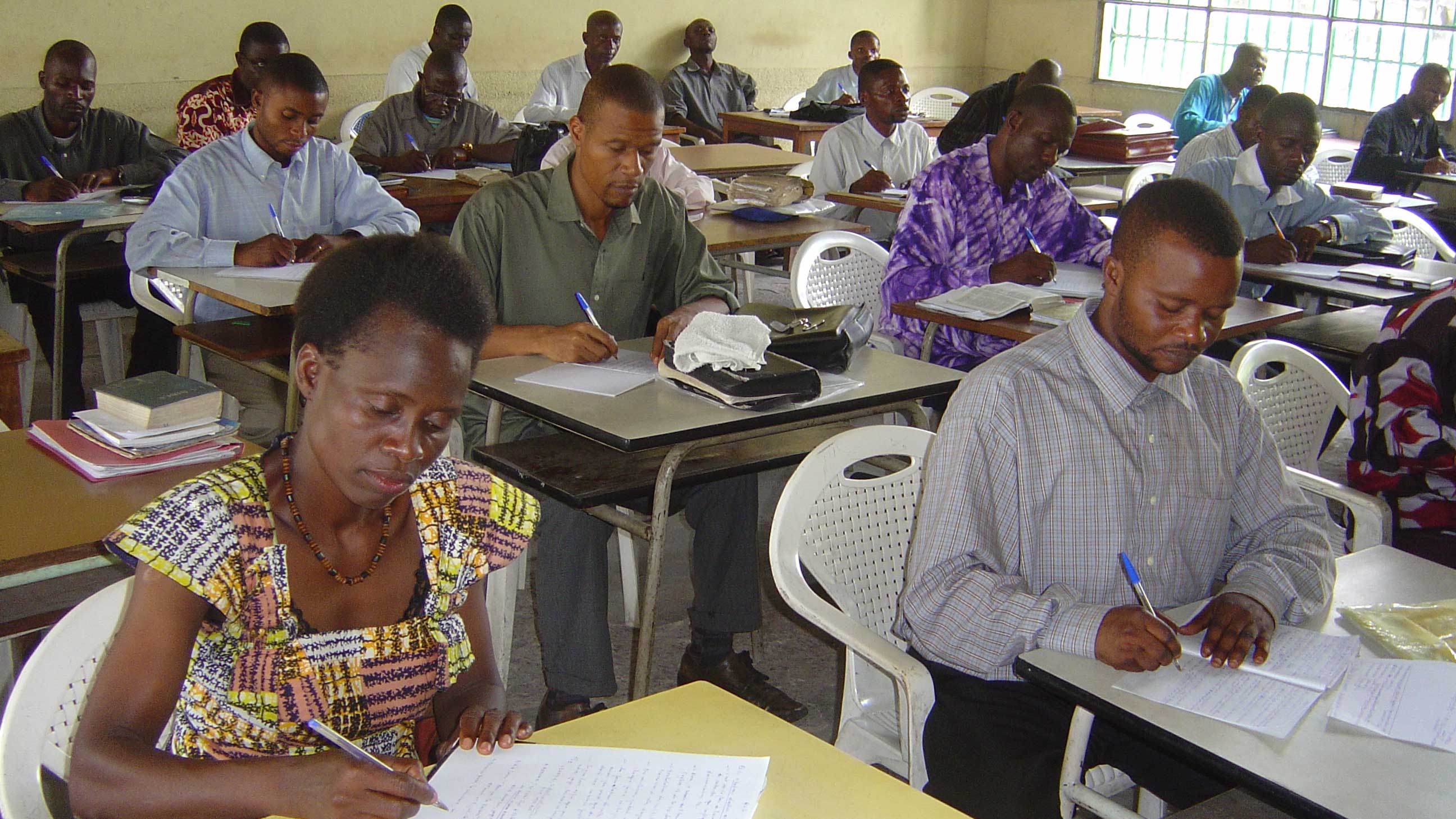 While training church leaders in Kinshasa in 2005, we began to hear reports of a desperate need for training in DR Congo's war-torn interior. As we listened to the stories we sensed the Holy Spirit leading us to help. It had been years since many of these provinces had been visited, partly because of the lack of infrastructure, but mostly because of the many years of war―the worst war in African history.

Only a handful of trained pastors.

As we traveled into the interior, we found massive provinces the size of nations like France, Germany, and Spain with only a handful of trained pastors. They had no access to Bible school training. Initially we held leadership conferences to gather and encourage those who had survived the years of war, and assess their need for training. They came by the hundreds, some walking for weeks to attend. Their pleas for help―for accessible Bible school training―rang in our ears and moved our hearts. Something had to be done.

We immediately began to plan for the launch of a nationwide training initiative to bring Bible school training to those who needed it most. We quickly assembled a team of national church leaders in each province to tackle the administrative and logistical challenges of running such a large-scale operation in a country the size of most of Western Europe with virtually no infrastructure. 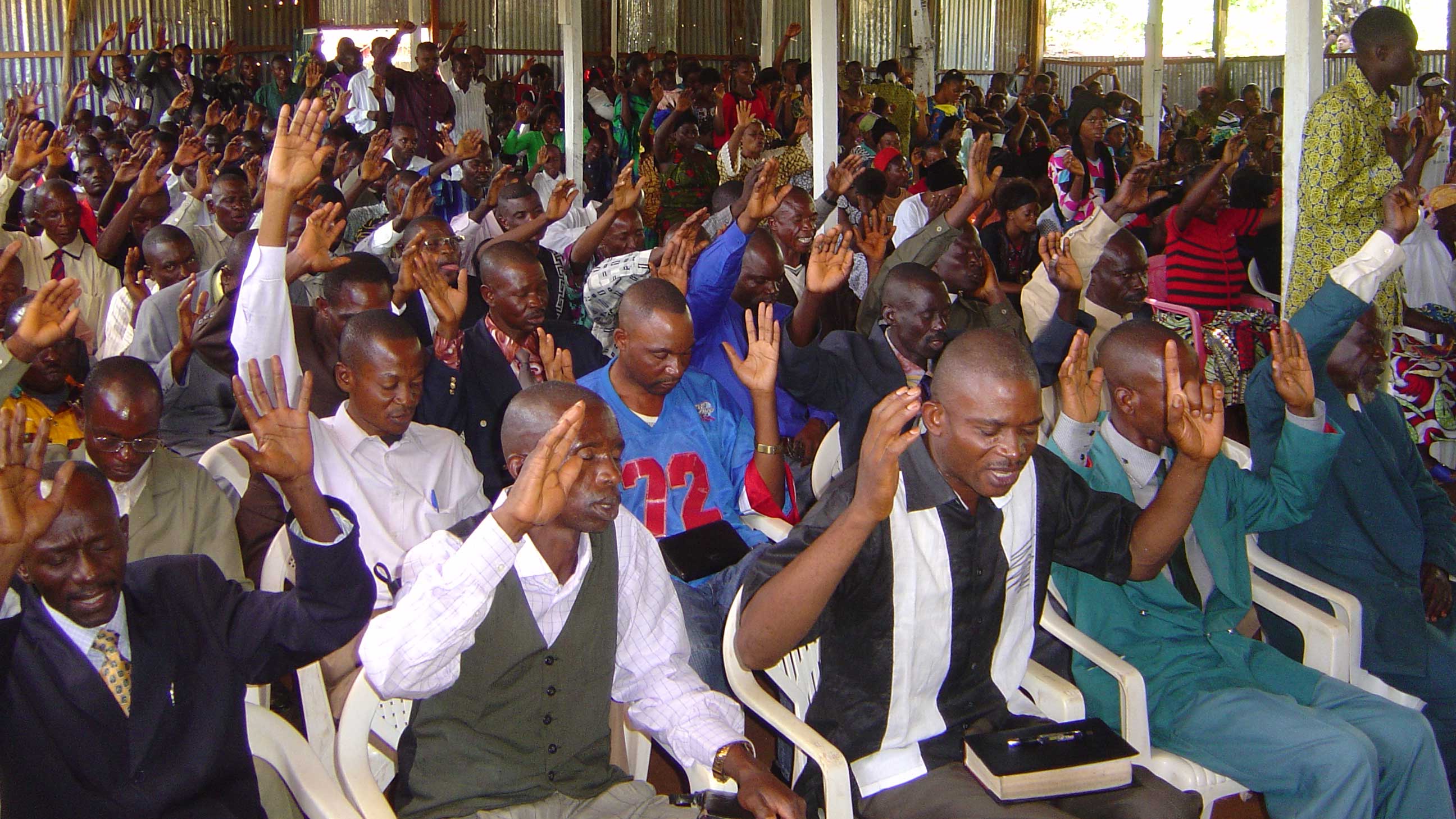 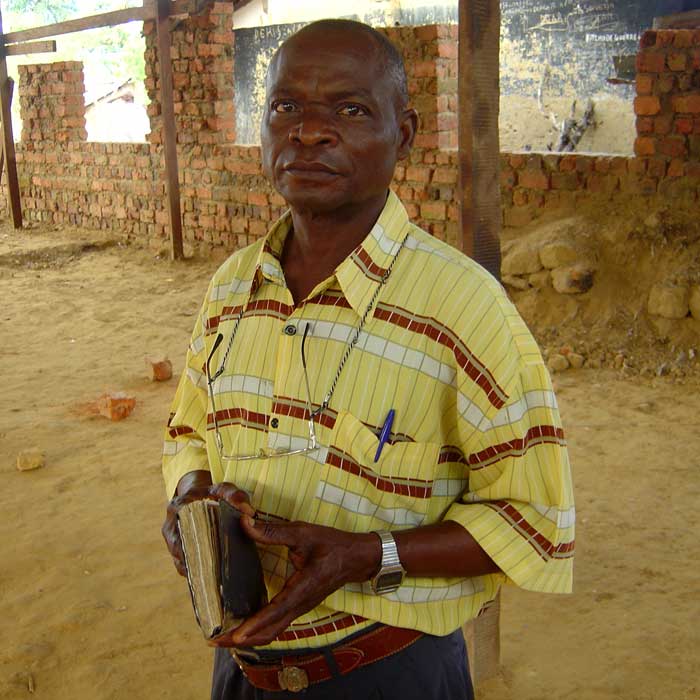 They had no Bibles in Kindu.

When we started the Bible school extension in Kindu in 2007, many students walked great distances to come for training, including Pastor Banampona (pictured here), who walked for three days. Some walked for two weeks to attend. As classes began we quickly discovered that they had no Bibles. They told us that rebel soldiers had been systematically destroying Bibles during the years of war. In that class of more than 80 students, Pastor Banampona was the only one who had a Bible—a battered New Testament he had buried in the jungle 10 years earlier to keep it from being destroyed by rebels. 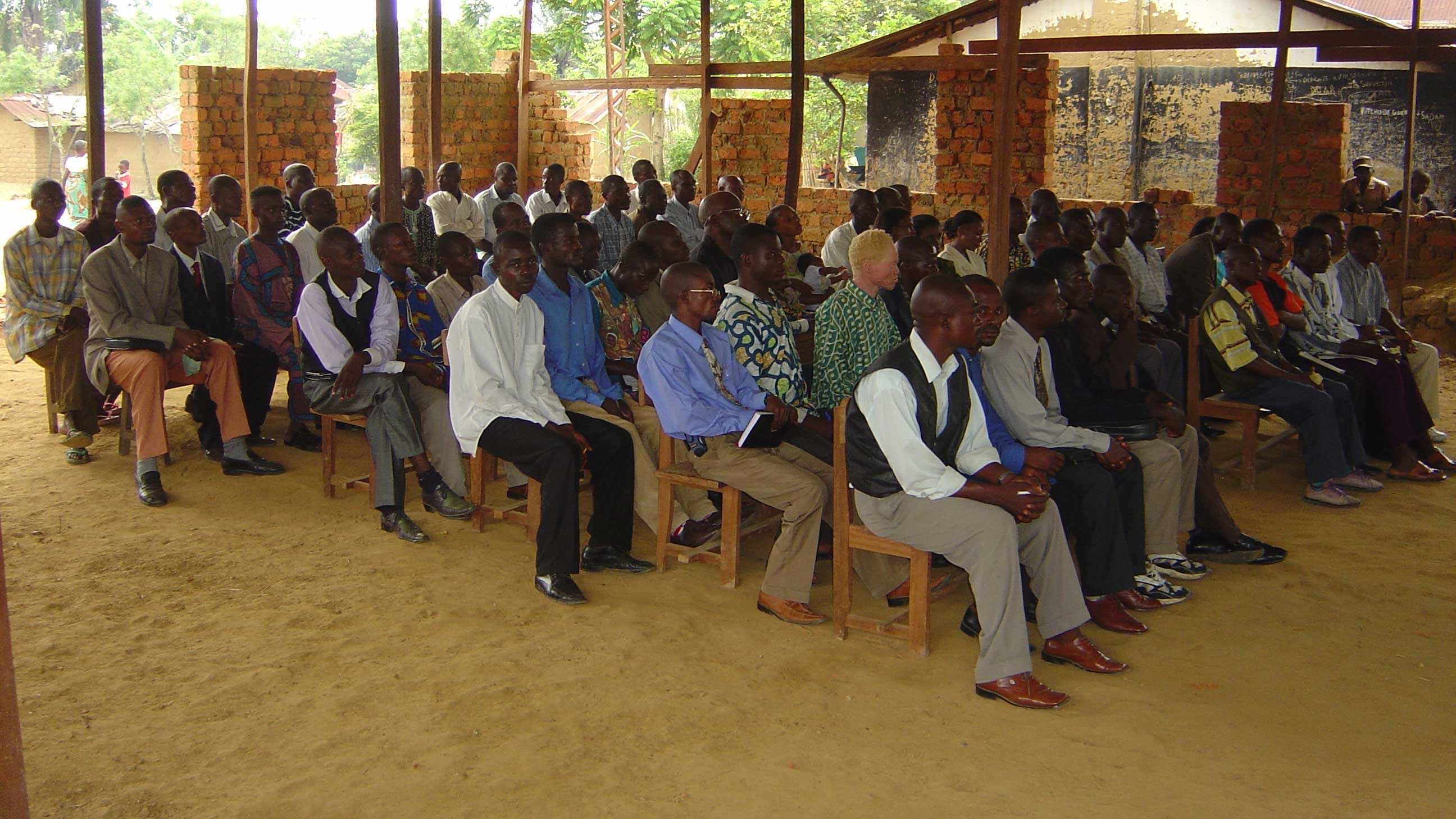 "With this training we are equipped like never before to take the gospel to the furthest reaching corners of our province."

Because of the generous support of our partners in the States, Pastor Banampona not only received a new Bible, like many other students, he was given several boxes of Bibles to take back to his village. We provided students with bicycles for Bible distribution in their villages and a means of transportation to make the long journey back and forth for training. For three years Pastor Banampona proudly served as the president of his class. When he graduated in 2009, he said to his class, "With this training we are equipped like never before to take the gospel to the furthest reaching corners of our province."

Wherever Bible school training has been established in DR Congo, there has been a dramatic multiplication of laborers, and an explosion of evangelism and church planting in the surrounding areas. The same thing happened in the province of Asia where Paul spent two years training disciples in Ephesus. As the number of workers multiplied, the word of the Lord was preached everywhere, and a church-planting movement was born. This is what we are praying for in the provinces we are targeting, where so few have been trained.