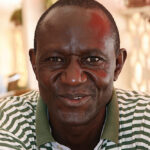 In 1990 Pastor Jean Ilunga and his wife returned to Lubumbashi after three years of training at our AG Bible school in Kinshasa. Their vision was to train others who had no access to training in the Katanga Province. Today Pastor Ilunga is the Provincial Superintendent of the Assemblies of God in Katanga, but he is still the only AG pastor from Katanga who has ever been trained in Kinshasa. The Katanga Province, which is the size of Spain and has a population of more than 10 million, desperately needs a Bible school of its own. We are now working with Pastor Ilunga and the national church to build a Bible school campus in Lubumbashi, the capital of the Katanga Province and second largest city in DR Congo. We are excited about the potential of this new beachhead of training—not only to meet the desperate need for training in the Katanga Province, but to also provide trained pastors and church leaders for the massive Swahili-speaking population of eastern Congo. 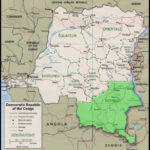 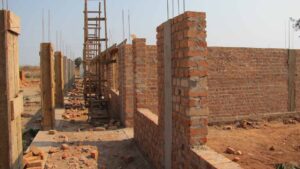 We broke ground on the phase one academic building in Lubumbashi in 2012. As construction progresses, it’s been exciting to see the reaction of our pastors in Katanga, where they have been waiting to see a Bible school built on this site for many years. “It’s what we always dreamed of,” they say. We are so grateful to our partners in the States who have given so generously to help make this dream a reality. The 3,864 sq ft academic building, which provides two large classrooms, four offices, and a library, was completed in 2017. Work has now begun on the second phase of construction on this campus, which now has 150 students in four classes (two in the morning and two in the evening)! The phase two building will include two large rooms (with moveable partitions) to be used for classrooms, a cafeteria, and/or chapel space as needed; a kitchen, bathrooms, and a small apartment for visiting professors. 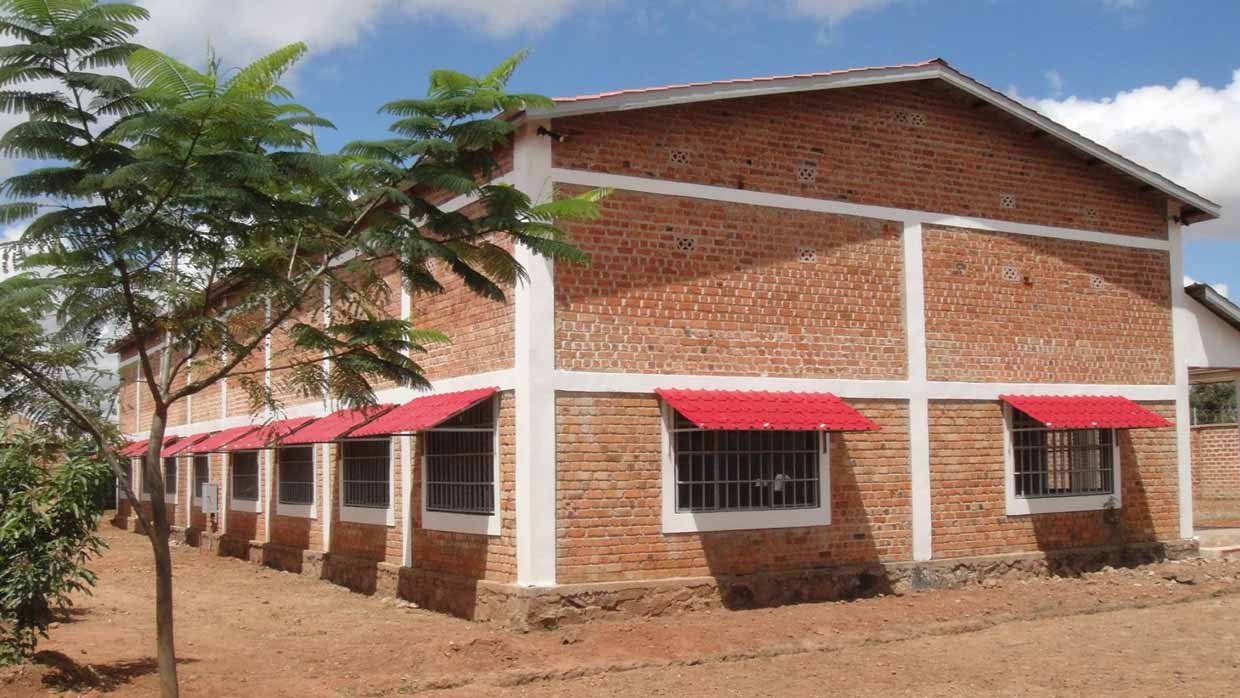